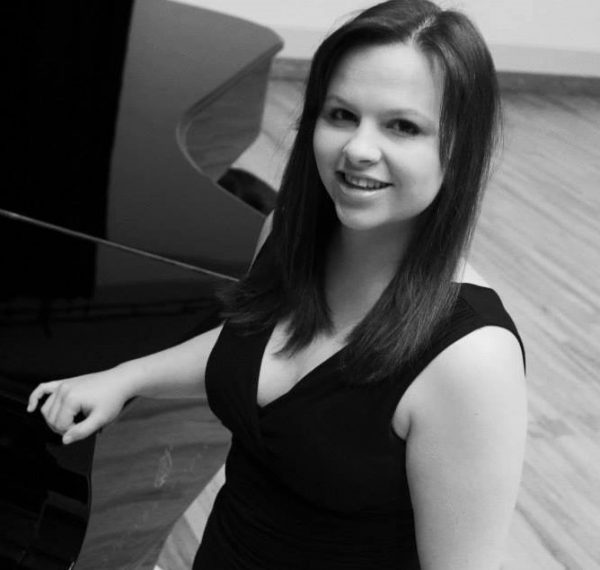 Katie has been living with Hemiplegic Migraines for the past decade. During a severe attack, she tested the FRIO Migra and here is what she had to say about it. Working in a Marketing agency, Katie works on screens most days, whether it’s a computer or phone.

Migraines can be incredibly debilitating and impact everyday life, work and family so Katie was excited to try out our Frio Migra and see whether it would make a difference to her quality of life.

I started having migraines in my early teens, my mother also suffered with migraines but later grew out of it.

I developed a rare form of migraine called Hemiplegic Migraines. For those unfamiliar, Hemiplegic migraines have all the common migraine symptoms such as:.

As well as more rare symptoms such as:

To help dull the severity of these symptoms I have been prescribed Sumatriptan but often find when a severe attack hits, these rarely stop the migraine. This often means missing work and feeling as if I have a hangover the day after and dealing with a headache days after the initial attack.

Over the years I have tried many different things to help prevent migraines, from changing my diet and trying to identify food triggers, wearing blue light filtering glasses when working on a computer, and tinted glasses when light sensitivity is an issue. Even with trying all these things, I still get migraines which means I either miss important events, work or just lose an entire day or two where I simply have to sleep all day.

T rying out the Frio – Migra

I had the Frio – Migra for a few weeks before trying it out, isn’t it typical when you want a migraine you don’t get one!

Finally I did receive a migraine and it was a severe attack so I could fully test out the Migra. 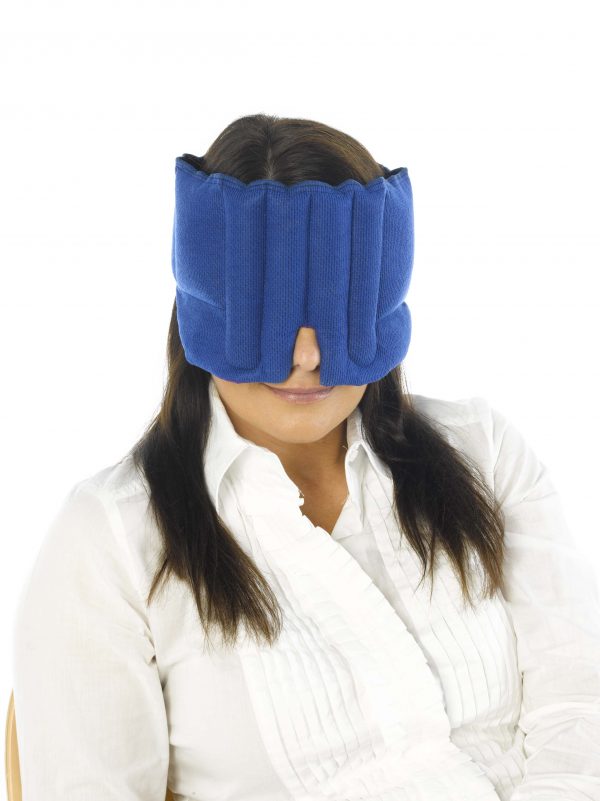 To see the full effects, I purposely didn’t take my Sumatriptan to see how much it improved my migraine.

First of all, it was really easy to use. I simply soaked it in cold water until all the crystals expanded. In all it took around 20 minutes, after a quick dry it was ready to go. For any migraine sufferers the main issue is light. No matter how good your black out blinds/ curtains are, they won’t block out all the light in the middle of the day. As the Migra covers most of your face, it completely blocks out all the light. Which is perfect when trying to sleep.

For me, another issue is trying to sleep to start with. I find it very difficult to sleep when it feels like there’s a jack hammer going on in my head, I usually try to soak a hand towel in cold water to cool my head, but that results in a soggy pillow and only staying cold for about half an hour.

It cooled my head and reduced the head pain, allowing me to sleep easily and blocking out all light. I didn’t have to recharge the Migra and it stayed cold the entire time.

As all Frio products have the patented crystal technology, the Migra stays continuously cool for 45 hours! This migraine lasted just over 24 hours, which meant I didn’t have to recharge the Migra and it stayed cold the entire time. What I also like is that if you want it colder you can pop it in the fridge for a little while before using.

Although the Migra isn’t a cure for migraines as I still had to take my Sumatriptans it did have a massive impact on the severity of my migraine. It cooled my head and reduced the head pain, allowed me to sleep easily and blocked out all light, even at 2 in the afternoon. Also personally it was really comfortable to have on and sleep in, I often move around when sleeping and sleep on my front. I had no issues sleeping with the migra on and found it incredible comfortable.